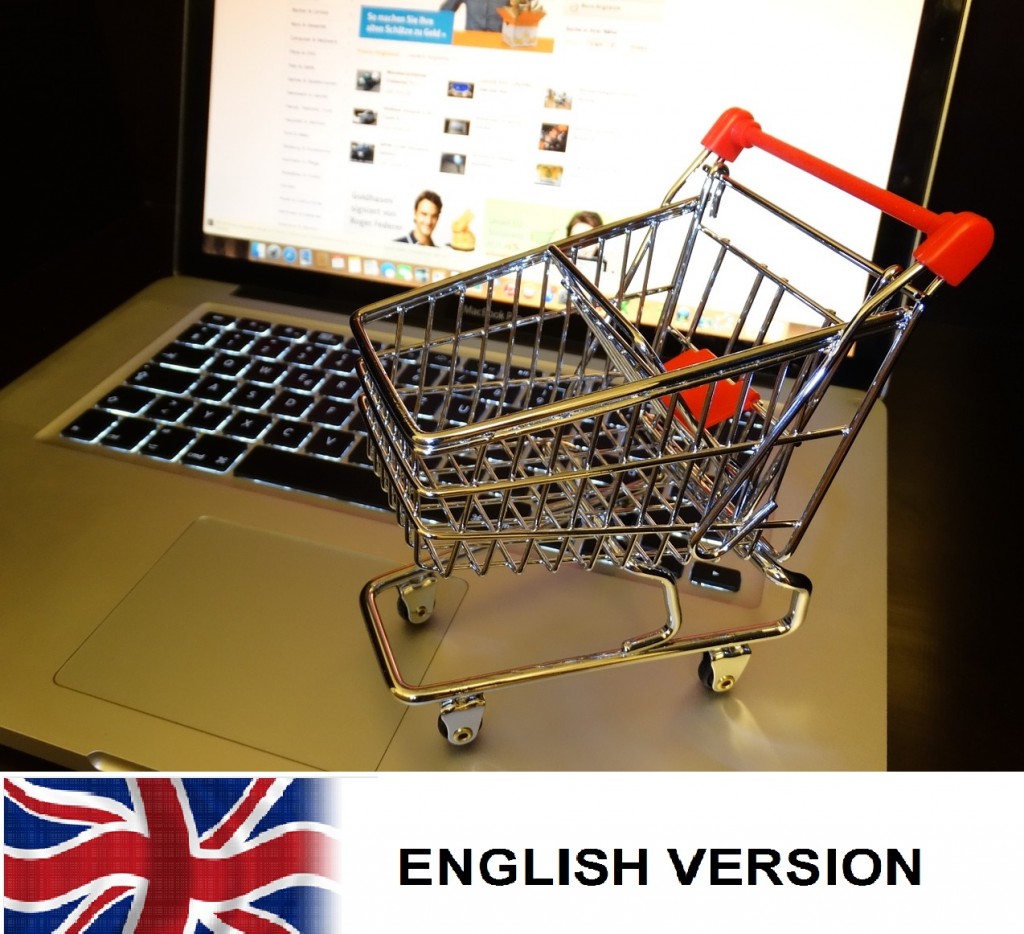 Recent studies reveal that the hedonistic aspect of users’ surfing behaviour and the role it plays in building loyalty have been particularly overlooked.

Consumers are increasingly using their mobile devices (+ 69.5% between 2013 and 2014, source Audioweb 2014). At the same time, there is an ever-increasing growth in e-commerce, which currently represents a 15 billion dollar market (source eCommere Forum 2015). Brands and retailers whose core businesses are concentrated on traditional bricks-and-mortar shops have to pay more attention to the role online activities play in client loyalty and price promotion strategies.

One of the main questions to ask when starting an online loyalty program is related to the drivers of consumer response. Do they differ from those offline? Many academic studies have tried to answer this question by focussing on three key points: the definition of loyalty, the different measurements of behavioural and attitudinal loyalty and the psychological factors affecting loyalty in the online context. Companies can effectively use the results from these studies to elaborate or modify their online KPIs and to understand the psychological traits of their consumers on which actions aimed at building loyalty have the greatest effect. With regard to the definition of online loyalty, many studies suggest that the same theoretical elements that contribute to the definition of offline loyalty can also be applied in the online context. It is thus equally important to identify the different dimensions of loyalty in the online context, as did Oliver for the offline in 1999: cognitive loyalty, affective-emotional loyalty, conative loyalty and buying behaviour.

However, online loyalty cannot be measured in the same way as offline loyalty. Considering that consumer behaviour in an online context is much less stable than in a physical one, factors such as frequency and duration of visit are not sufficient to evaluate the relevant dimensions of online loyalty. The same principle applies to attitudinal loyalty. In the online context, the evaluation of affective and cognitive loyalty cannot be completely measured with the mere intention of repeat purchase. Moreover, in measuring online loyalty, other key factors play a vital role: number of complaints, number of positive online and offline referrals, web analytics on the “depth” of visit and the number of visits at individual level (rather than group). But what are the factors affecting online loyalty? Researches indicate client perception and characteristics as prime drivers— customer satisfaction and trust. Next come the value and user-friendliness of the website as perceived by the customers. So, is it worthwhile for companies to build online client loyalty? Among the 16 positive effects of online loyalty noted in studies, 14 proved to be particularly significant. Client loyalty leads to an increase in client basket, profitability, share of wallet and website visits. It also increases consumers’ willingness to purchase and pay more.

However, recent studies reveal that the hedonistic aspect of users’ surfing behaviour and the role it plays in building loyalty have been particularly overlooked. On the basis of these considerations, the Osservatorio Fedeltà dell’Università di Parma (Loyalty Research Department, University of Parma) has started investigating the dimensions of fun and enjoyment that the client experiences not only when engaged in the classical logic of gamification but also when browsing product information pages or promotional leaflets, and when purchasing products and services offers or daily deals. The predominance of this hedonistic component is, in fact, even more evident in the context of intermediary promotions, web platforms and mobile systems — Groupon, Dove Conviene, Shopkick — that compare brand and retailer promotions or offer limited time promotions: flyer aggregators, cash-back platforms, daily deal websites, mobile rewards applications.

According to a recent study conducted by the same Osservatorio Fedeltà on daily deal shopping, the component that predominantly influences attitudinal loyalty and repeat purchase on Groupon is precisely the enjoyment perceived by the client while browsing and shopping on the website. The influence of enjoyment on purchase frequency actually proved to be much stronger than that of the client’s predisposition to promos and the amount of the discount. Although the sample studied is generally young and is, therefore, more naturally inclined to this type of experience, the results draw attention to strategies used not only in daily deals but also cash-back sites, mobile rewards, travel agencies and promo flyer aggregators. In itself, the type of service they offer is highly loyalty-inducing: it reduces purchase-related risks through customer reviews and 360° information and makes the lives of the customers easier through various purchase and product pick up options.

The Osservatorio Fedeltà is conducting a desk study of these players, monitoring the online marketing activities, apps and social media platforms they have designed to increase purchase and customer loyalty. Among the cases we have found so far, there is a predominance of platforms trying to incentivise clients to use the mobile apps, which allow for better measurability and personalisation of interaction with the users. The online travel site Opodo, for example, seeks to increase loyalty and promote the use of its app by offering a 10 euro bonus for every flight booked through it. In case users encounter difficulties in using the app, Opodo’s customer service is not only managed through real time chat on its website but also, and mainly, through a WhatsApp profile. Social media, obviously, are an integral part of the customer loyalty strategies of these players. For instance, not only do LetsBonus and Poinx reward clients who invite their Facebook or Twitter friends to visit the websites, they also give rewards to the “recruited” friends themselves (5 and 7 euros, respectively) — the popular member-get-member mechanism applied on social media. Alongside price incentive tactics, activities involving soft benefits are also being used. Amazon and Expedia, for example, propose online loyalty programs that include extra services on top of the standard services offered. Expedia proposes Expedia Benefits, a loyalty program offering discounts on future purchases based on the volume of purchases. It has also widened its range of loyalty offers with the development of Expedia + Business, a loyalty program aimed at small enterprises. Finally, in addition to loyalty programs directly developed by these platforms, there are also collaborations with coalition loyalty programs such as Payback.

In this regard, the Osservatorio Fedeltá UniPR is conducting a research, “Gli italiani e i nuovi promotion intermediaries” (“Italians and the New Promotion Intermediaries”) intended to study – in this very dynamic and articulate scenario – the DNA of online loyalty, with the ultimate objective of identifying what offline loyalty programs can learn, adopt and replicate in its context. The research findings will be previewed at the 16th Annual Convention of the Osservatorio Fedeltá UniPR to be held on 30 October 2015 (www.osservatoriofedelta.it).

Department of Economics, University of Parma

This website uses cookies to improve your experience while you navigate through the website. Out of these, the cookies that are categorized as necessary are stored on your browser as they are essential for the working of basic functionalities of the website. We also use third-party cookies that help us analyze and understand how you use this website. These cookies will be stored in your browser only with your consent. You also have the option to opt-out of these cookies. But opting out of some of these cookies may affect your browsing experience.
Necessary Sempre abilitato
Necessary cookies are absolutely essential for the website to function properly. This category only includes cookies that ensures basic functionalities and security features of the website. These cookies do not store any personal information.
Non-necessary
Any cookies that may not be particularly necessary for the website to function and is used specifically to collect user personal data via analytics, ads, other embedded contents are termed as non-necessary cookies. It is mandatory to procure user consent prior to running these cookies on your website.
ACCETTA E SALVA